Who would ever think we’d be consuming herbicide/pesticides in foods other than fruits, vegetables, and grains? Well, think again. Glyphosate, an herbicide contained in the popular product Roundup, and used to eradicate unwanted vegetation, has shown up in one of America’s favorite ice cream brands – Ben & Jerry’s.1

Glyphosate works by inhibiting the enzyme EPSPS (enolpyruvylshikimate-3-phosphate), which normally converts carbohydrates into essential metabolites such as amino acids, hormones, vitamins, etc.1 This inhibition leads to a deficiency within the plant, resulting in plant death. The use of glyphosate has increased exponentially, thanks to genetic engineering. It is used in over 750 different products, not only in agriculture, but also in home appliances.2 Organic Consumers Association found glyphosate in 10 of 11 samples of Ben & Jerry’s ice creams.3 Even though the levels were below the toxic threshold set by the Environmental Protection Agency (EPA), one can’t help but wonder how much we can ingest daily without even knowing we are ingesting it.

Research has found a correlation between the incidence of celiac disease and glyphosate usage as it applies to wheat (Figure 1).4 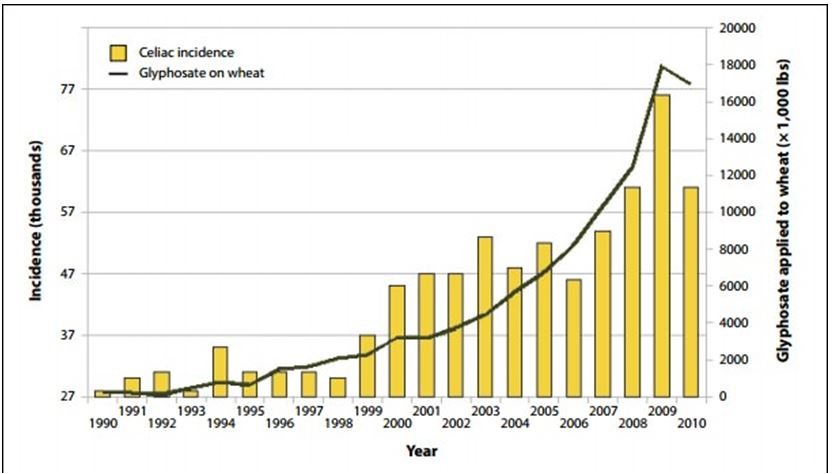 Figure 1: Rise in Celiac Disease in Correlation with Glyphosate3

Glyphosate may contribute to gut dysfunction and the development of celiac disease by inhibiting breakdown of proteins such as gluten.4 There is also evidence to suggest that the herbicide compromises commensal gut flora and, through various mechanisms, contributes to microvilli damage and nutrient malabsorption.4,5 These damaging effects of glyphosate should be taken into consideration when treating a patient, to prevent the development of dysbiosis and chronic disease.

Several studies found an increased risk for non-Hodgkin’s lymphoma in individuals who were occupationally exposed to pesticides or herbicides, including glyphosate, in the United States, Canada, and Sweden6; testing for glyphosate, which was conducted through blood and urine, detected glyphosate at high levels in agricultural workers and showed a dose-dependent response.6 One study also found an increase in micronuclei, a blood marker for genotoxicity and chromosomal damage, in residents of communities where glyphosate was sprayed.6 Glyphosate exposure has also been shown in population-based studies to correlate with non-Hodgkin’s lymphoma.7-9

While human trials examining glyphosate toxicity and cancer are still limited, we should still take into consideration glyphosate’s effects on rats and mice and the possibility that some of these effects could be relevant for humans as well. Several studies have found renal tubule carcinoma, haemangiosarcoma, skin tumors, and pancreatic islet-cell adenoma in animals experimentally exposed to glyphosate.6

Endocrine disruption by glyphosate has been found to occur at very low concentrations. Specifically, ex-vivo experiments found glyphosate can prevent normal androgen activity in human liver cells at a dose of 0.5 ppm, which is 800 times lower than the amount of glyphosate found in some animal feed in the United States.10 Another study, conducted in 2013, found low levels of glyphosate to mimic the effects of estrogen in human breast cancer cells in vitro.10 In the European Union (EU), the maximum level of glyphosate permitted in drinking water is 100 ng/L.11 In this study, estrogenic effects of glyphosate, when combined with genistein, were seen at 0.169 ng/L, which is below their allowed level.12 The maximum level of glyphosate permitted in US drinking water is 700 µg/L, 7000 times higher than EU standards.13

Malformations in embryos have been observed in rabbits and rats in both high and low maternally toxic doses.14 Another study, conducted in Argentina, where genetically-engineered, glyphosate-tolerant soybeans are grown, revealed birth defects in human populations exposed to the glyphosate-treated crop.13 The malformations in this human population were similar to the frog and chicken embryos that were exposed to glyphosate. The embryonic malformations observed in animals have been shown to result from glyphosate interference with the retinoic acid signaling pathway during the development of the central nervous system.15

Other Effects of Glyphosate

Professor Monika Kruger from Leipzig University has conducted research on glyphosate and found livestock to become ill due to animal feed containing the highest concentrations of glyphosate – especially in corn, soya, and rapeseed.16 Dr Kruger has also discovered glyphosate in meat and has postulated that glyphosate can pass the placental barrier to reach embryos, as well as accumulate in fat tissue.16 Professor Gilles-Eric Seralini, from Caen University in France, found that “rats fed a diet of GM maize, or exposed to glyphosate, for two years developed higher levels of cancer and died earlier than controls.”17

Glyphosate has been shown to disrupt the function of cytochrome P450 enzymes.5,17 These cellular enzymes are critical for the metabolism of chemicals in the body, such as medications and toxins, neurotransmitters, steroids, cholesterol, and bile acids.

Glyphosate has been shown, in either human studies or animal models, to also affect other functions of the body:

Complete avoidance of glyphosate is not possible due to the amount used in agriculture. We still don’t know much about glyphosate, and in the meantime other herbicides and insecticide runoffs have accumulated in the US water supply. Avoiding food and water is not the answer. To properly address glyphosate, we need to educate patients about methods to decrease exposure: 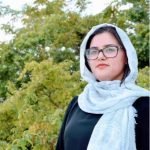 Humaira Quraishi, ND, MS, graduated in 2017 from both the College of Naturopathic Medicine and Nutrition Institute at the University of Bridgeport. Currently, Dr Quraishi is practicing in New Jersey and focusing her practice on gastrointestinal, endocrine, and allergy disorders. 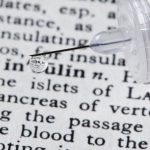 Testing Blood Insulin: How This Hormone Shows a Way to Health & LongevityEndocrinology 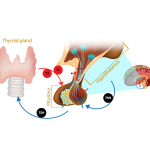