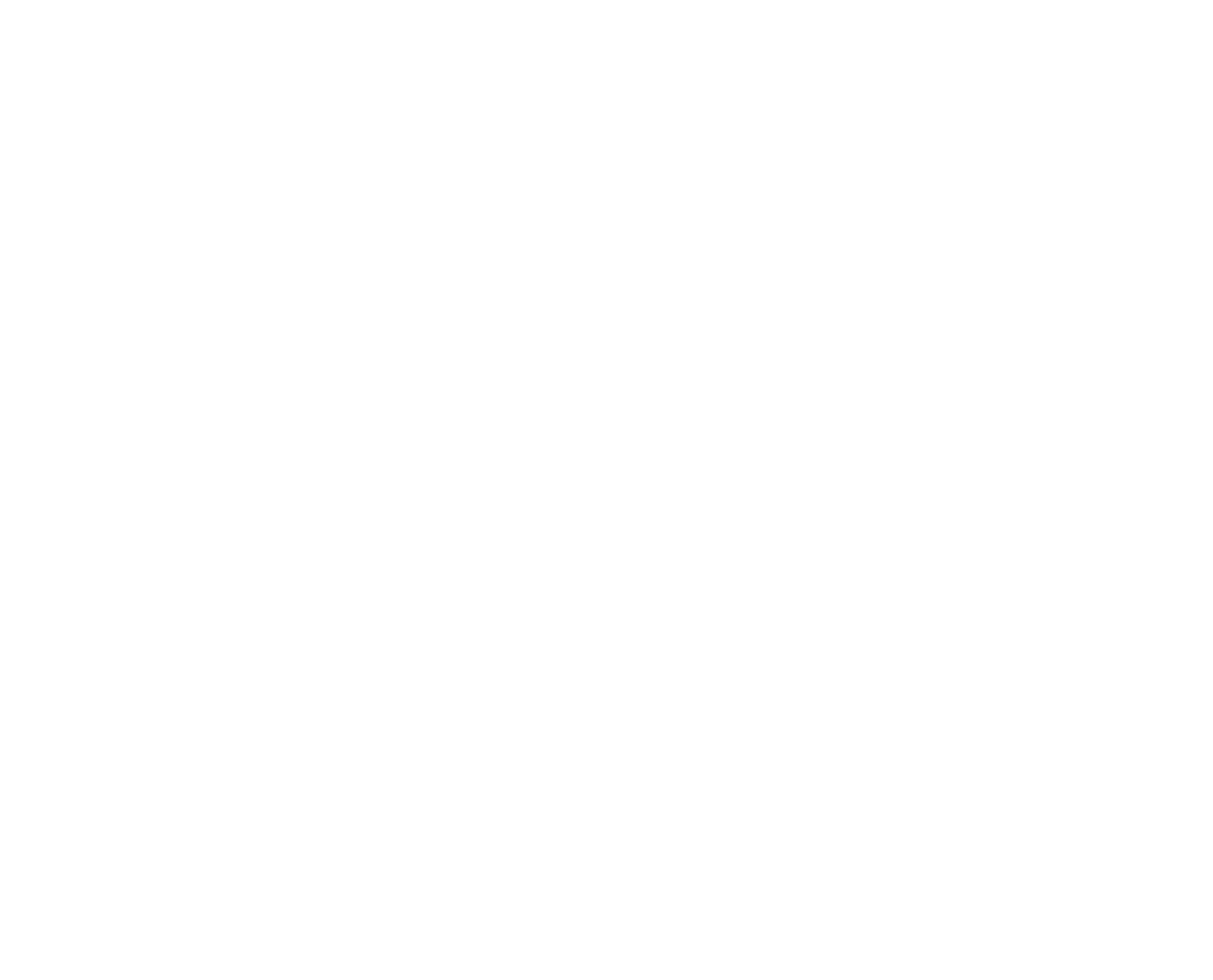 A team from the Department of Psychological Medicine and Department of Biochemistry at the NUS Yong Loo Lin School of Medicine has found that seniors who consume more than two standard portions of mushrooms weekly may have 50 per cent reduced odds of having mild cognitive impairment (MCI).

A portion was defined as three quarters of a cup of cooked mushrooms with an average weight of around 150 grams. Two portions would be equivalent to approximately half a plate. While the portion sizes act as a guideline, it was shown that even one small portion of mushrooms a week may still be beneficial to reduce chances of MCI.

“This correlation is surprising and encouraging. It seems that a commonly available single ingredient could have a dramatic effect on cognitive decline,” said Assistant Professor Feng Lei, who is from NUS Psychological Medicine, and the lead author of this work.

The six-year study, which was conducted from 2011 to 2017, collected data from more than 600 Chinese seniors over the age of 60 living in Singapore. The study was carried out with support from the Life Sciences Institute and the Mind Science Centre at NUS, as well as the Singapore Ministry of Health’s National Medical Research Council. The results were published online in the Journal of Alzheimer’s Disease on 12 March 2019.

How MCI is typically viewed

MCI is typically viewed as the stage between the cognitive decline of normal ageing and the more serious decline of dementia. Seniors afflicted with MCI often display some form of memory loss or forgetfulness and may also show a deficit in other cognitive functions such as language, attention, and visuospatial abilities. However, the changes can be subtle, as they do not experience the disabling cognitive deficits that affect everyday life activities, which is characteristic of Alzheimer’s and other forms of dementia.

“People with MCI are still able to carry out their normal daily activities. So, what we had to determine in this study is whether these seniors had poorer performances on standard neuropsychologist tests than other people of the same age and education background,” explained Asst Prof Feng. “Neuropsychological tests are specifically designed tasks that can measure the various aspects of a person’s cognitive abilities. Some of the tests we used in this study were adopted from a commonly used IQ test known as the Wechsler Adult Intelligence Scale.”

After this, a two-hour standard neuropsychological assessment was performed, along with a dementia rating. The overall results of these tests were discussed in depth with expert psychiatrists involved in the study to get a diagnostic consensus.

This correlation is surprising and encouraging. It seems that a commonly available single ingredient could have a dramatic effect on cognitive decline.— Asst Prof Feng Lei, NUS Psychological Medicine

Six commonly consumed mushrooms in Singapore were referenced in the study. They were golden, oyster, shiitake and white button mushrooms, as well as dried and canned mushrooms. However, it is likely that other mushrooms not referenced would have also indicated beneficial effects.

The reason researchers are very interested in the compound ergothioneine (ET)

The researchers believe the reason for the reduced prevalence of MCI in mushroom eaters may be down to a specific compound found in almost all varieties. “We’re very interested in a compound called ergothioneine (ET),” said Dr Irwin Cheah, Senior Research Fellow from NUS Biochemistry. “ET is a unique antioxidant and anti-inflammatory which humans are unable to synthesise on their own. But it can be obtained from dietary sources, one of the main ones being mushrooms.”

Plasma levels of ET in participants with MCI

An earlier study by the team on elderly Singaporeans revealed that plasma levels of ET in participants with MCI were significantly lower than age-matched healthy individuals. The work, which was published in the journal Biochemical and Biophysical Research Communications in 2016, led to the belief that a deficiency in ET may be a risk factor for neurodegeneration, and increasing ET intake through mushroom consumption might possibly promote cognitive health.

Mushrooms may also protect the brain from neurodegeneration

Other compounds contained within mushrooms may also be advantageous for decreasing the risk of cognitive decline. Certain hericenones, erinacines, scabronines and dictyophorines may promote the synthesis of nerve growth factors. Bioactive compounds in mushrooms may also protect the brain from neurodegeneration by inhibiting production of beta amyloid and phosphorylated tau, and acetylcholinesterase.

Potential next stage of research for the team

The potential next stage of research for the team is to perform a randomised controlled trial with the pure compound of ET and other plant-based ingredients, such as L-theanine and catechins from tea leaves, to determine the efficacy of such phytonutrients in delaying cognitive decline. Such interventional studies will lead to more robust conclusions on the causal relationship. In addition, Asst Prof Feng and his team also hope to identify other dietary factors that could be associated with healthy brain ageing and reduced risk of age-related conditions in the future. 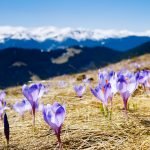 Saffron as Effective as Ritalin in Treating ADHDNaturopathic News 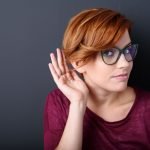 The Physiology of Hearing Loss After Loud SoundsNaturopathic News