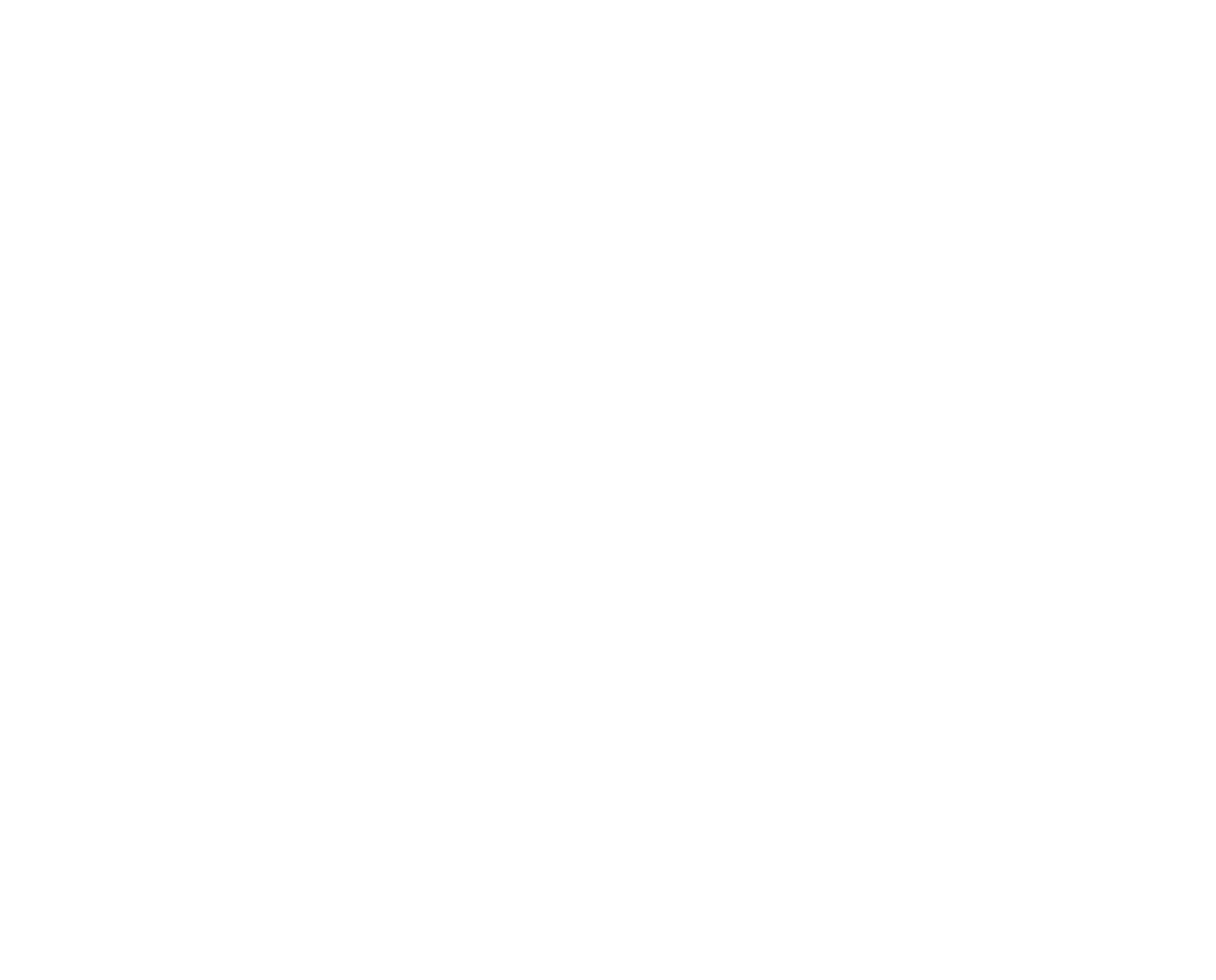 The art and science of oncology has been around for centuries. Egyptians documented characteristics and survival of women with breast tumors, and the oldest tumor registry dates back to 300-1500BC. Hippocrates coined the terms “benign” and “malignant” and used a classification system to predict survival. In the second century, cancer was believed to be incurable. In the 19th century, the application of anesthesiology allowed for curative surgical resection of tumors in some patients. In the 20th century, technological advances in molecular, chemical and cellular research resulted in the development of conventional chemotherapeutic agents, including antimetabolites, alkylating agents, anthracyclines and taxanes. Many of these agents target DNA synthesis and division, resulting in growth inhibition and tumor cell death.

Recent advances in our understanding of molecular processes involved in oncogenesis have created the foundation for a new era of molecular therapies that do not target DNA directly. Six such processes shared by nearly all malignant cells were identified:

The focus of this review is on a few novel anti-cancer agents that are being directed at these exact processes, altering oncogene protein production, transduction pathways, angiogenesis and metastatic invasion.

A superfamily of transmembrane proteins called receptor tyrosine kinases (RTKs) has been extensively researched as a target for molecular antineoplastic agents. The structure of these transmembrane receptor protein kinases is highly conserved. There is an extracellular ligand-binding domain, a transmembrane domain and an intracellular domain with tyrosine kinase activity. It has been well established that activation of these RTKs via ligand binding or receptor dimerization results in a cascade of phosphorylation of intracellular signaling molecules. Subsequently, the cellular response to RTK activation is proliferation, cell migration and stimulation of angiogenesis. Activation or overexpression of specific RTKs has been associated with many different cancers and can in some cases point to a more clinically aggressive cancer type. This activation and overexpression is tightly regulated in normal tissue.

Currently, there is a major effort to develop novel anticancer agents that specifically target RTKs. Two groups of drugs that currently show promising clinical efficacy are monoclonal antibodies, which inhibit binding of ligand to the extracellular domain of RTKs, preventing activation of the receptors; and tyrosine kinase inhibitors, which inhibit intracellular kinase activity of the receptor. Two RTK families that serve as the primary targets for these novel anticancer agents are the epidermal growth factor receptor (EGFR) family, and the vascular endothelial growth factor receptor (VEGFR) family.

The human epidermal receptor family (HER) is a large subfamily of the EGFR tyrosine kinase family. The HER subfamily consists of four structurally similar transmembrane proteins: HER1 (EGFR or c-erbB1), HER2 (c-erbB2 and HER2/neu), HER3 (c-erB3) and HER4 (c-erB4). From a clinical relevance standpoint, we will discuss the most frequently used agents that target HER1 or HER2 subtypes.

EGFR (HER1, c-erbB1) is constitutively expressed in many normal epithelial tissues, including the skin and hair follicle cells. In addition, a number of carcinomas, including non-small-cell lung cancer, head and neck cancer, pancreatic cancer and more than 70% of colorectal cancers have been found to overexpress EGFR (HER1, c-erbB1). Following is a brief review of agents that have been developed to target the HER1 (EGFR, c-erbB1) receptor.

A number of carcinomas, including non-small-cell lung, acute lymphoblastic leukemia (ALL) and approximately 20%-30% of breast cancers, overexpress a tyrosine kinase growth factor receptor known as HER2/neu (c-erbB2). A definitive confirmation of HER2 overexpression is obtained with fluorescence in situ hybridization assay (FISH). Overexpression of HER2 has significant biological consequences, including increased tumor cell proliferation, invasion and metastasis, as well as increased angiogenesis and decreased tumor cell death. HER2/neu positive breast tumors are generally more aggressive and are associated with increased resistance to various chemotherapeutic agents and poor prognosis (Chevallier, 2004; Tokunaga, 2006). The following two agents target the HER2 receptor.

VEGFR represents another subfamily of the RTK superfamily. The activation of VEGFRs results in angiogenesis. This process is normally present in embryological development, tissues of the female reproductive system and healing. The angiogenic process is tightly regulated by the production and destruction of numerous angiogenic growth factors. The angiogenic growth factors are a diverse group of signaling molecules collectively referred to as vascular endothelial growth factors (VEGFs). Cells are stimulated to secrete VEGFs when stressed by hypoxic conditions or nitric oxide, and in the presence of other stimulating growth factors, such as epithelial growth factor (EGF) or insulin-like growth factor (IGF.) Tissues that respond to these stimulating growth factors include endothelial cells expressing VEGFR1 and VEGFR2 subtypes, and lymphatic vessels that express a third receptor subtype VEGFR3.

The oncogenic-driven production of growth factors orchestrates neovascularization from adjacent blood vessels to equip tumors larger than 1-2mm in diameter for progressive growth. Numerous molecular inhibitors of this process have been identified and have been shown to act either by directly blocking VEGFR signaling or by indirectly blocking the production of growth factors. Three VEGFR targeting agents have been developed and are showing good clinical efficacy:

Many scientists and healthcare providers believe that molecular therapies are the chemotherapy of the future. Researchers continue to identify and evaluate molecular targets that are potential candidates for new drug development. Currently, more than 150 companies are involved in the research and development of 260 novel agents against 45 different cancer types. The art and science of future oncology will be highly individualized based on the unique set of molecular targets produced by each patient’s tumor. This will allow treatment to be less toxic, more specific and vastly more effective at improving the quality of life and survival of patients with cancer. It is also our hope that more research will be done to identify natural therapies that will further reduce side effects, and increase specificity and effectiveness of these novel anticancer therapies. 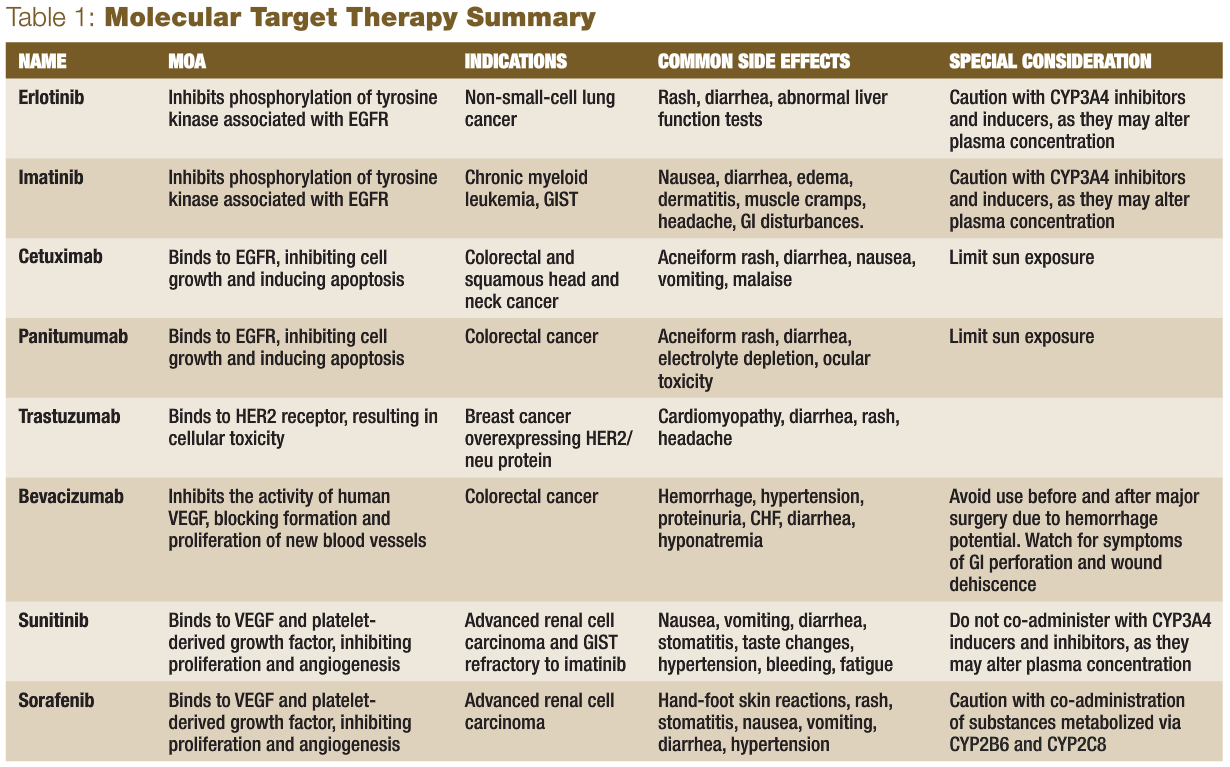 Debi Walker, ND received her undergraduate degree in physiology/cell biology from Universtiy of California at Santa Barbara and completed her doctorate in naturopathic medicine at Bastyr University in 2006. She is currently participating in a residency program specializing in naturopathic oncology at Cancer Treatment Centers of America in Zion, Ill. 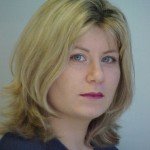 Lidia Dounaevskaia, ND received her undergraduate degree in biology from Rutgers University and graduated with a naturopathic medicine degree from NCNM in 2003. She completed a two-year residency specializing in naturopathic oncology at Cancer Treatment Centers of America in Zion, Ill. In 2005, she joined the staff of naturopathic doctors at CTCA and continues to provide naturopathic care to patients diagnosed with cancer. 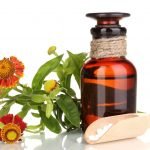 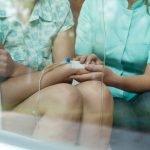 How to Address Potential Interactions Between Chemotherapy and Natural Health ProductsOncology